Bio Poems:  We had been describing characters, and were trying to come up with concise summaries for students who use AAC, and decided to write our own personal summaries.  Three word bio poems include:
• Adjective
• Adjective
• Noun that describes your essence (might be made from verb + er, such as hiker, reader, etc.)

Creating Poems: Students use various resources to create or co-create their poems.  For example, one student used her AAC device to choose words, while another first chose letters then had a partner suggest possible words.

Using Poems for a Guessing Game:
1)   Put each poem into a hat
2)   Read off the first mystery poem, one word at a time.  Students guess who it could be.  For example, after ‘nice’ the group decided that that could be any of the students
3)   Read the second word of the mystery poem, and have students guess who it still could be.  For example, nice blond-hair might only apply to two people in the group
4)   Now read the 3rd word and guess who it is
5)   The poem author then claims authorship

Publishing Bio Poems
Many fun apps can be used to publish these bio poems.  See sample apps at the following location:
http://spedapps2.wikispaces.com/Publishing+Writing

Since they are so short, the TypeDrawing app is especially great for publishing 3-Word Bio Poems! 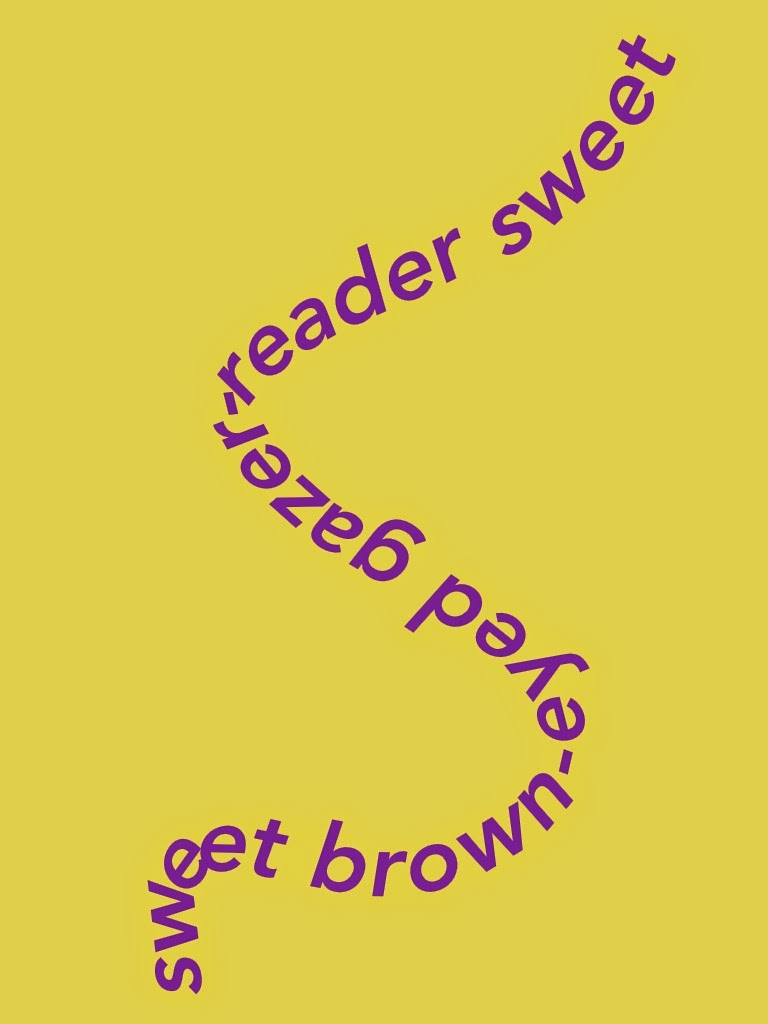